Brenda Andrews, the former Secretary of OKDIA and IOKDBCA passes away…

For anyone who sailed OK Dinghies in the 1980s and 1990s, the name Brenda Andrews was synonymous with the class management.  As well as sailing the boat for many years, she spent 10 years as Secretary of the British class association, before moving on to become Secretary of OKDIA from 1990 to 2002.

Brenda died on November 27, 2020. She was 87 years old. She is survived by her husband Don, and their two daughters Helen and Mary. 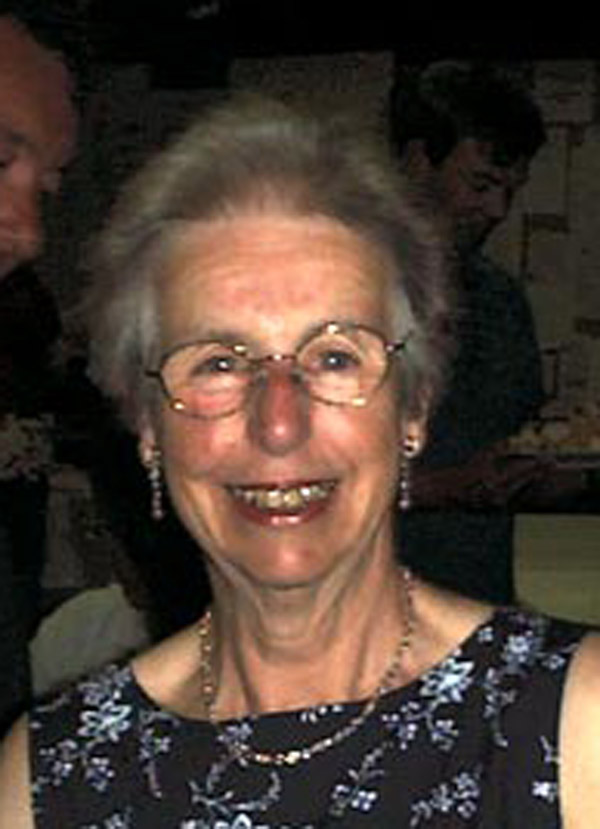 When she took on the role of OKDIA Secretary in 1990, the association’s finances were in a sorry state. But she persuaded Ron Parkin to stand as treasurer and from then on they ran a tight ship, and after a while the situation slowly improved. Without a doubt the current success of the class owes a lot of Brenda’s hard work in keeping the class both solvent and international at a time when the right to hold a world championship was under considerable threat from ISAF.

Back then, the Secretary received an honorarium and travel expenses, but for the first three years Brenda selflessly held the class together, working and travelling without reimbursement until the association was back on a better footing. Everyone knew where they stood with Brenda; she had a very straightforward way of dealing with problems and people; she was a stickler for the rules and having everything done properly. She also possessed a great sense of humour, and immensely enjoyed the work she was doing.

She also sailed the boat over many years, but being very light, knew her limitations and often used a cut down sail for the windier conditions.

Her husband, Don Andrews, was a former Chairman of the British class association and later Chairman of the Technical Committee of OKDIA from 1988 to 2001. Together they travelled to events across Europe and kept the class administration efficient and well run.

Don wrote about Brenda, “You will not need me to remind you how much she enjoyed her time with both OKDIA and IOKDBCA.”

Following her retirement from OKDIA, in 2002, Brenda, along with Don, received an RYA Services to Racing award, following a proposal from OKDIA. 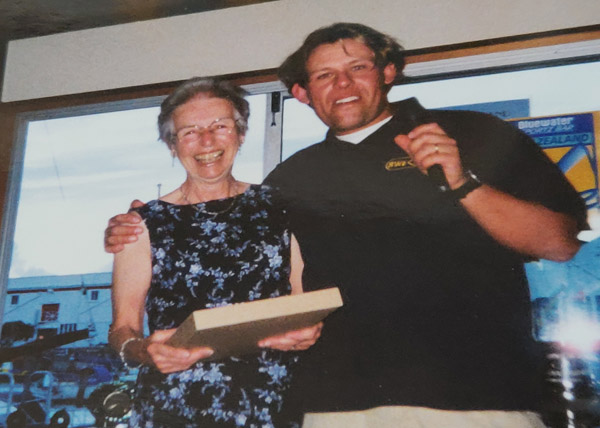 In 2003 The British association presented a trophy for race eight at the World Championship, ‘The Don and Brenda Andrews Trophy’ to acknowledge their combined influence on the success of the class over two decades.

OKDIA extends its deepest condolences to Don, their daughters Helen and Mary as well as their family and friends.

Due to the current restrictions the funeral service will be only for family and close friends. No flowers, but donations can be made to Brenda’s chosen charity, the Royal National Lifeboat Association via the Tribute & Donation page: