The International OK Dinghy British Class Association are delighted to announce that we have secured ‘Headline Sponsorship’ for both our major 2021 National events.

The Allen brothers, Tony and Glenn, started their business back in 1956 with a vision of performance sailing hardware driven by their passion for sailing and their love of engineering, innovation and technology. The first fittings which they designed and made for their own race boats, were such an improvement on everything then in use, that they were persuaded to set up full production to meet the demand of the growing dinghy sailing market. The principle of concept to completion still holds true and the company has grown in the past 60 years plus to become a major exporter, selling high-performance sailing hardware to the world. R&D, design, prototyping, toolmaking and production takes place at the Allen factory in Southminster, Essex, UK which s now run by Tony Allen’s daughter Liz Adams along with a highly skilled and dedicated management team. 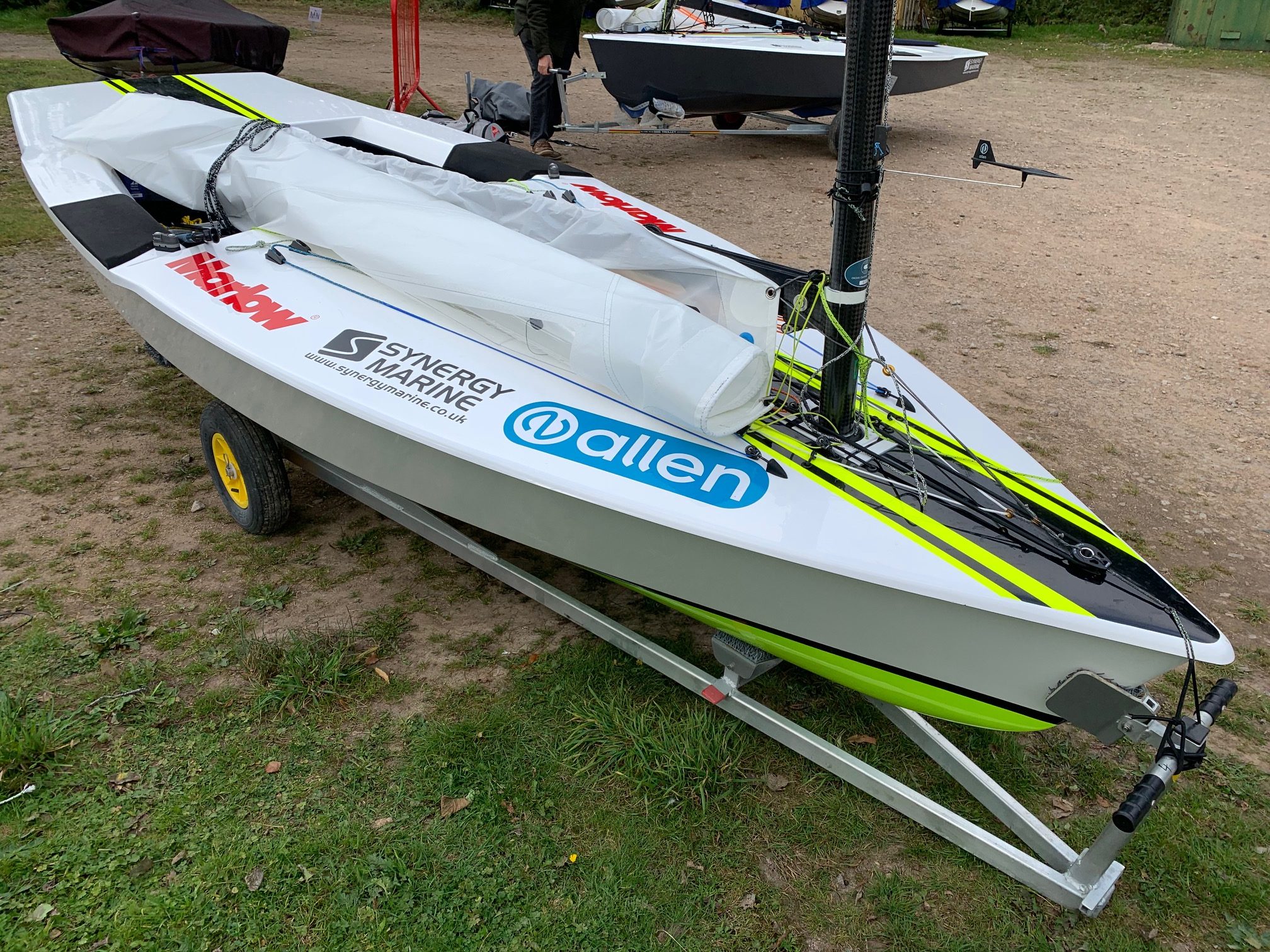 Allen have invested heavily in Computer-Aided Design and Manufacturing and were one of the early adopters of 3D printing in 2010. In 2018 they updated their machining and production planning software to improve output and customer service. This has given Allen the ability to match the high quality/low production volume of boat builders, both in catalogue and custom products, so Allen is the choice of sailboat builders as well as being a leading supplier to the aftermarket. Much of Allen’s inspiration for products come from their elite sailors, Team Allen, members of the British and European sailing teams in high performance classes.

The OK class in Britain looks forward to adding to Allen’s inspiration and continued success.