The association is highly delighted to announce that it has secured high-level sponsorship from its’ two premier sailmakers, HD and North, for the 2017 season.

This year the UK domestic season has been divided into two very distinct and different open meeting series that cover almost the whole season. HD Sails are the named sponsor for the Inland series of events after their extremely kind donation of a new mainsail for the class demonstration boat and North Sails have agreed to offer new mainsail to a qualifying competitor in the North Super Series competition. 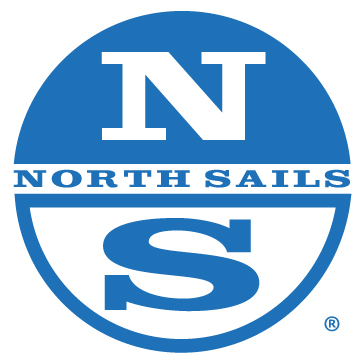 The season kicks off with three of the seven HD Sails Inland Series events, then moves to five of the six North Sails Super Series, being predominantly sea or open water events, before returning to complete the HD event and then the season finale to decide the North Series.

The venues and series format have been chosen in an effort to attract the highest quality and quantity of helms competing and in order to reward the host clubs with the numbers that they require to make the events worthwhile from their perspective. The association is also mindful of the costs associated with competing at these types of events and have now implemented a discard system in both series. To qualify for the HD Sails series competitors will be required to compete in four of the seven events and for the North Super Series the requirement is to compete in at least four of the six meetings. The North sail will be offered to the lucky winner of a prize draw. Qualification for the draw will be to meet the above entry criteria and for the entrant to have competed in the National championships.

The association wishes to record their greatest thanks to both companies for their extremely generous gestures and the continued support that they offer the class. 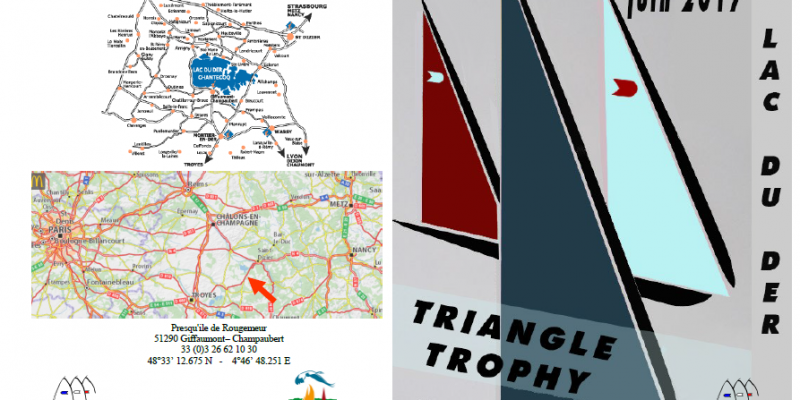 Another initiative being tried this season is the inaugural Tri-Series https://www.okdinghy.co.uk/news/triangle-trophy-2017/ consisting of two events on the continent and one in Britain. Both continental events, the Medemblik spring cup and the French Northern Championships at Lac du Der, have been chosen for many reasons, ease of access, friendliness and great sailing waters to name but a few.  The final event of the series will be in conjunction with the British National Championships at Herne Bay in Kent. Once again this has been chosen due to its’ ease of access for continental participants from the cross channel ports.

Full details of all the individual fixtures and discards can be found on the Events page of the new association website at www.okdinghy.co.uk