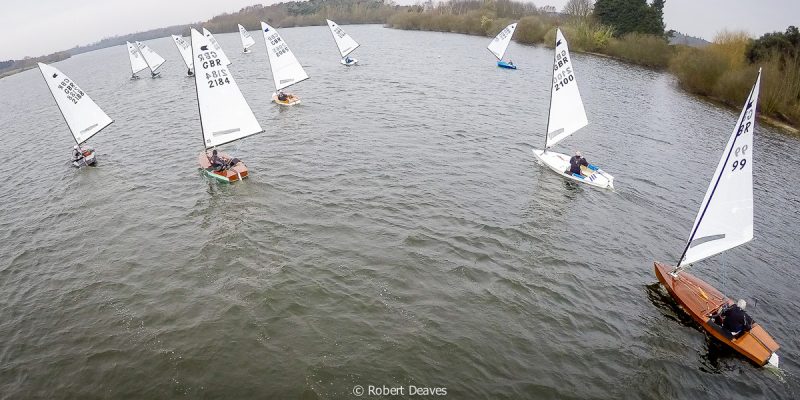 Nick Craig had few problems winning the 2017 British OK Dinghy Winter Championship on Saturday 11 March at Alton Water in Suffolk, as he finalises his preparations for the upcoming World Championship in Barbados at the end of May.

The Championship attracted 17 entries from far and wide, including many new faces sailing their first OK open, and most of those were in new boats. It was a gentle start to the season with 5-8 knots of wind and moderate temperatures, but the racing was tight and the field competitive. In winning the title, Nick Craig only really dominated in one race, but was the clear winner. In Barbados he is aiming to become the first sailor to win five OK Dinghy World titles.

The start line was packed for races 1 and 2 with general recalls both times. 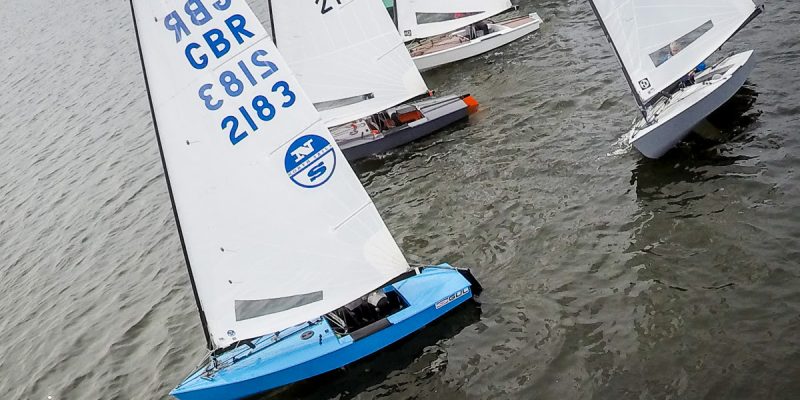 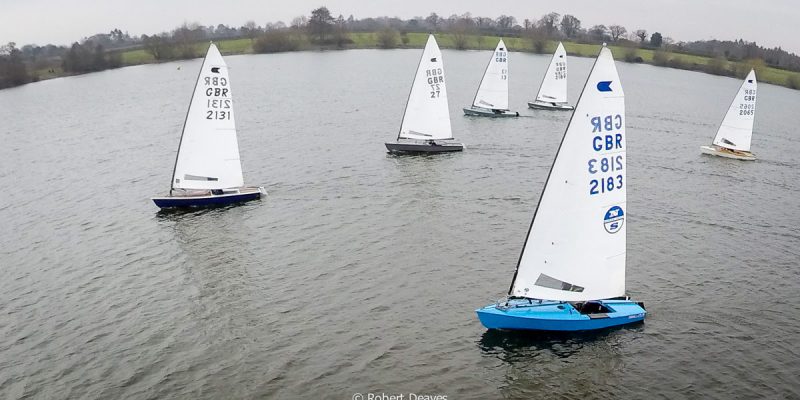 Dave Bourne had his only moment of glory in the first race after banging the left corner to lead round the top and down to the leeward mark. 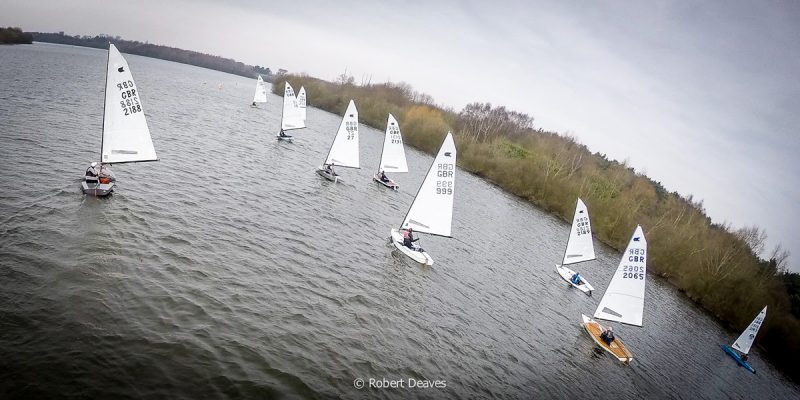 Craig took the lead on the second upwind, while Alex Scoles moved up to second. Craig almost lost it at the finish as he went for the wrong end of the line and won by just 2 seconds from Scoles, with Bourne in third. 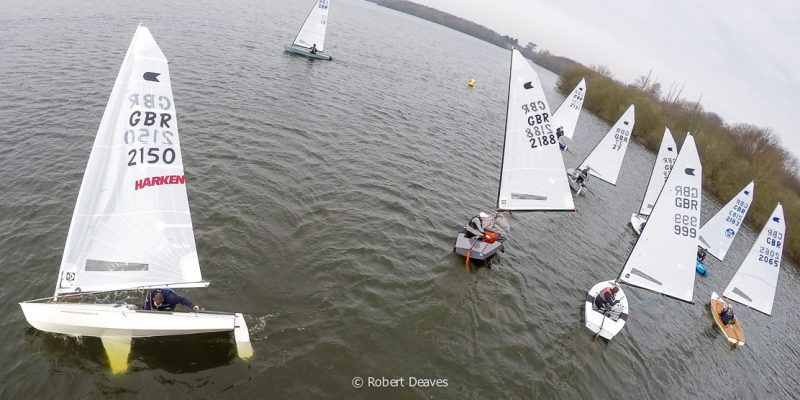 A pin end favoured start line in race 2 allowed Craig to pop out of port end and lead round the top from Robert Deaves and Scoles. 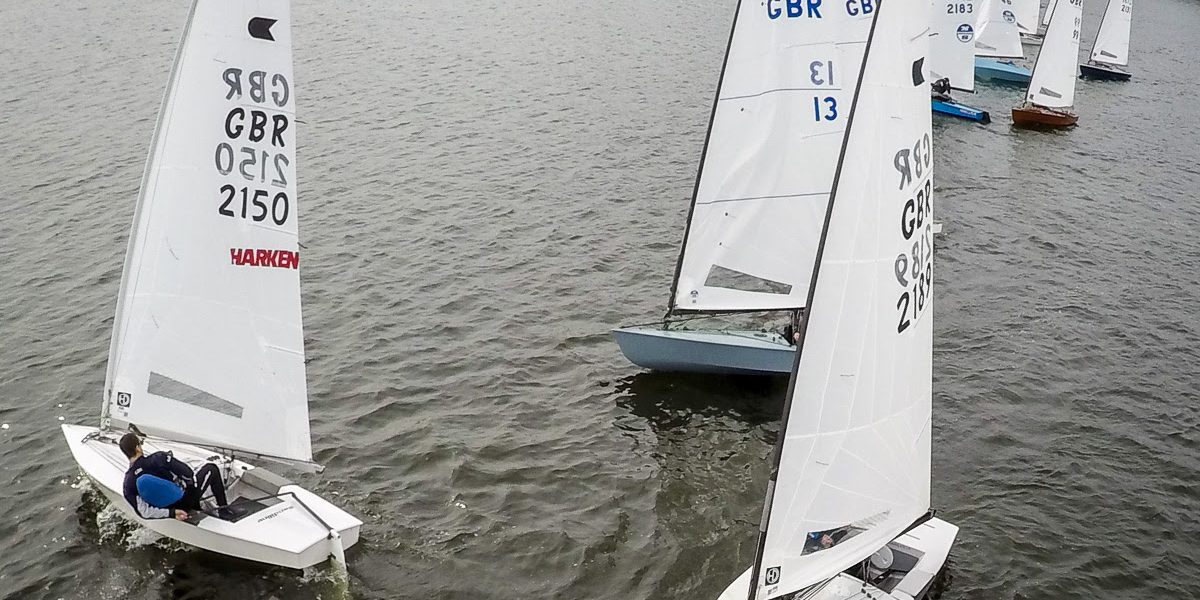 Deaves and Scoles changed places several times while Craig got away, though he was under pressure on the tortuously long second reach where many of the back markers caught up when the wind filled in from behind. 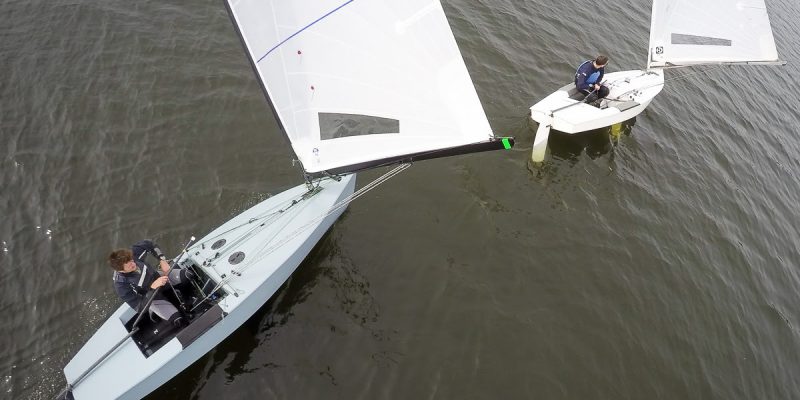 On the final leg to the finish Scoles was forced to tack out from under Craig, and elected to cover a fast approaching Richard Burton, which allowed Deaves to get the final lift to the line to pip him for second. 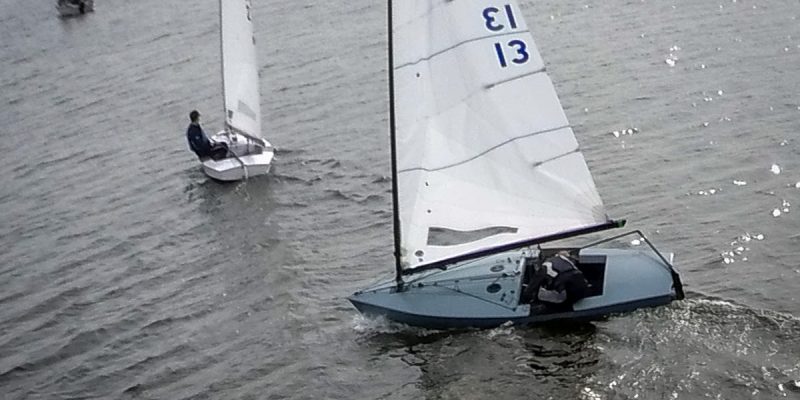 With the title already won, Craig again got out of the start of race three on port but sailed into a hole in the middle of the reservoir, while Scoles got clean away. 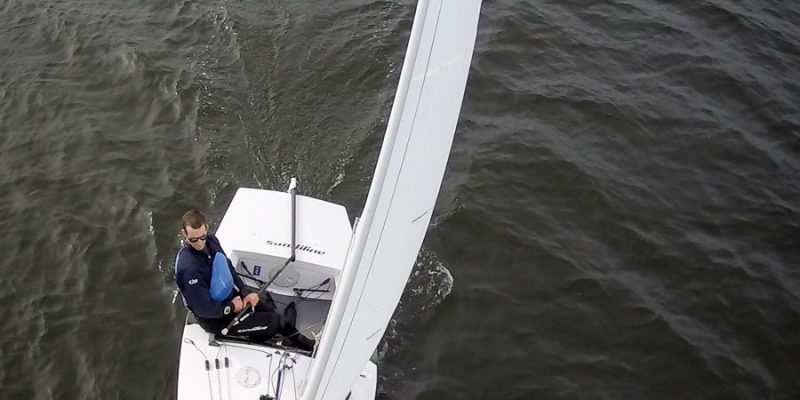 The top mark had been extended, allowing for a much more tactical beat instead of the long lines of the first two races and Scoles nailed it perfectly to lead at the top and extend on the fleet to secure second. Craig followed in second, while Burton again made a comeback to fourth, just behind Deaves, but had left it too late to challenge the podium.

The top three are all heading to Barbados for the worlds. Craig talked about how the Winter Championship was a crucial part of his training and what the sailors could expect, having sailed the GP14 Worlds there last year.

After winning the British OK Dinghy Winter Championship, Nick Craig talks about the competition in the class and looks forward to the 2017 World Championship in Barbados.